How to Mourn the Loss of Your Brother’s Tenderness

On Becoming My Own God 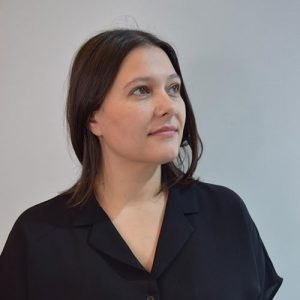 Michelle Hulan (she/her) is a Canadian poet based out of Brooklyn. She is a Tin House Writers Workshop alum and graduate of the University of Ottawa’s MA in English program. She works as a curriculum developer at a non-profit, creating online training for people who work with clients experiencing or at-risk of homelessness.