“I am trying to reach out to the ‘authentic’ self… But I do want to know when a scene is made-up, when a writer is speculating or imagining potential scenarios.”

What do you hope your readers will think about after reading “Memorabilia,” and why do you think this is an important story to tell?

I hope “Memorabilia” is a small contribution to the on-going conversation about violence against women. I’m not sure what I hope my readers will think after reading it. I hope they enjoy it, but I don’t know that I provided any solution, any moment of light. A few weeks ago, a young woman in London was kidnapped, then killed by a cop while walking alone at 9 pm. I think most of us react to this kind of news perhaps selfishly by thinking, “it could have been me.”

While terrifying, I hope this helps us realize that something needs to be done. All in all, I write to help me see the random and unfair nature of these acts. I want to shed some light on a part of my experience, while entering the conversation about violence against women across time and space.

One of the challenges of creative nonfiction is maintaining the balance between creativity and credibility. Some nonfiction writers advocate adding scenes, characters, and dialogue to make the story more interesting, while others argue it violates the contract with readers. What are your thoughts on this?

I’ve read a lot about this, and I’m somewhat convinced by Vivian Gornick’s argument that the persona in creative nonfiction is fundamentally a creation. I also loved John D’Agata’s book about fact-checking, and sympathize with his view about shifting details in order to gain a stronger, more poignant emotional truth. But when I read The Art of Memoir by Mary Karr, I realized that my nonfiction writing aligns with hers more than anyone’s. I am trying to reach out to the “authentic” self. If anything, I think creation of scenarios and speculation could help the nonfiction writer reach that self and represent the truth. But I do want to know when a scene is made-up, when a writer is speculating or imagining potential scenarios. Karr advocates for the pursuit of emotional truth, but also the situational truth. And I agree with her.

That being said, I think a nonfiction writer can change some small, very minor details. I recently wrote a flash CNF piece about my apartment and changed the location of a poster for the purpose of the piece. It’s above my bed, but in the piece, I put it over my couch. I think CNF writers can allow themselves some tiny changes like this.

Who are some of your favorite writers to read for fun?

It is hard for me to distinguish writers I read for fun and writers I read for work. Writing is both fun and work, and as rewarding as it can be, at times it’s exhausting. Right now I’m prepping a big fiction exam for my PhD. But before going to bed, I like to read a few pages of contemporary Italian literature, in order to keep up with the literary world in my home country.

As a bilingual writer, I feel like I have to read in both my native language and English in order to to keep writing in both languages. So I guess I’m reading a lot of Italian writers for fun these days. Most of them haven’t been translated into English, though. Maybe I should.

What writers have influenced you the most?

This is a tough question. I would say J.D. Salinger, Nick Hornby, and Irvine Welsh were among the writers who influenced me the most as a teenager. They have remained with me ever since. But Mary Karr, Rob Sheffield, Kristin Hersh, Jennifer Egan, Xiaolu Guo, and many others have defined my trajectory in both fiction and nonfiction writing.

I don’t know if Oklahoma is considered southwestern! There seems to be a lot of talk about whether Oklahoma is the south or the midwest. To me, Oklahoma seems kind of in-between, but I have very limited experience here, so who am I to say? Anyway, I’m never going to be one of those Italians who complain about food all the time. I love American food, and I’ve eaten some of the best BBQ. I even tried fried alligator once, in Oklahoma City. In all fairness, I was slightly intoxicated, and I only remember that it tasted like fried chicken.

I’m working on an important project in Italian – I can’t reveal anything right now! I’m putting together a collection of translations from English into Italian to be published by the Italian editor Digressioni. I’m also working on the proposal for my first memoir. It’s about my experience as a single Italian woman in Oklahoma, inspired by Chelsea Handler’s My Horizontal Life, Mary Karr’s Cherry, and Kristin Hersh’s Rat Girl. “Memorabilia” would definitely be part of it, and I’m glad it found a home here, at Mud Season Review. Thank you again! 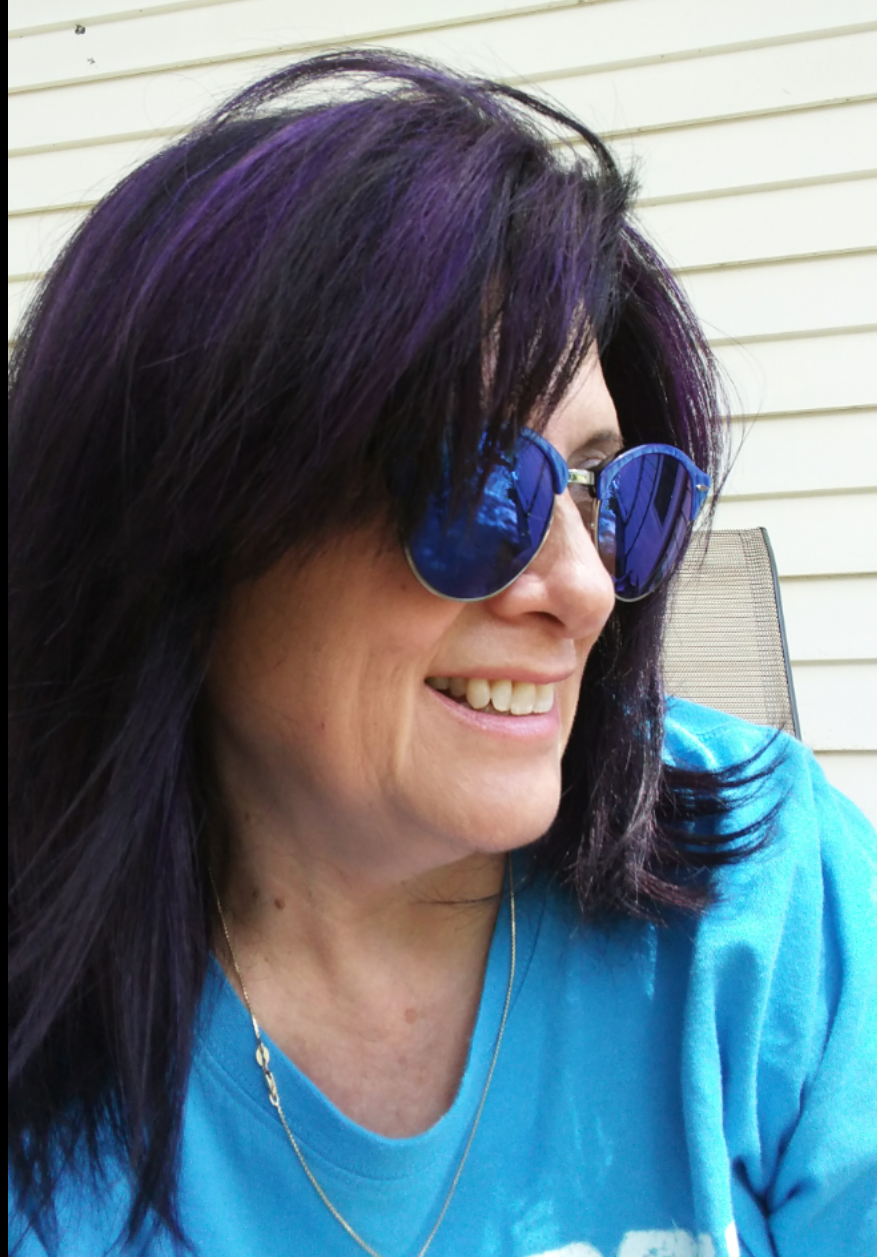 Suzanne Guess is associate creative nonfiction editor for Mud Season Review. She is a writer living in central Iowa, where her family has resided for six generations. She holds an MA in Literature from Iowa State University, and an MFA in Writing from the University of Nebraska. She has work upcoming or already published in The Girlfriend, Brevity, Intercom, and Concurrence. She is also the founder of the Raccoon River Reading Series. When she’s not writing, Suzanne plays flute respectably, but not expertly, in a wind ensemble.