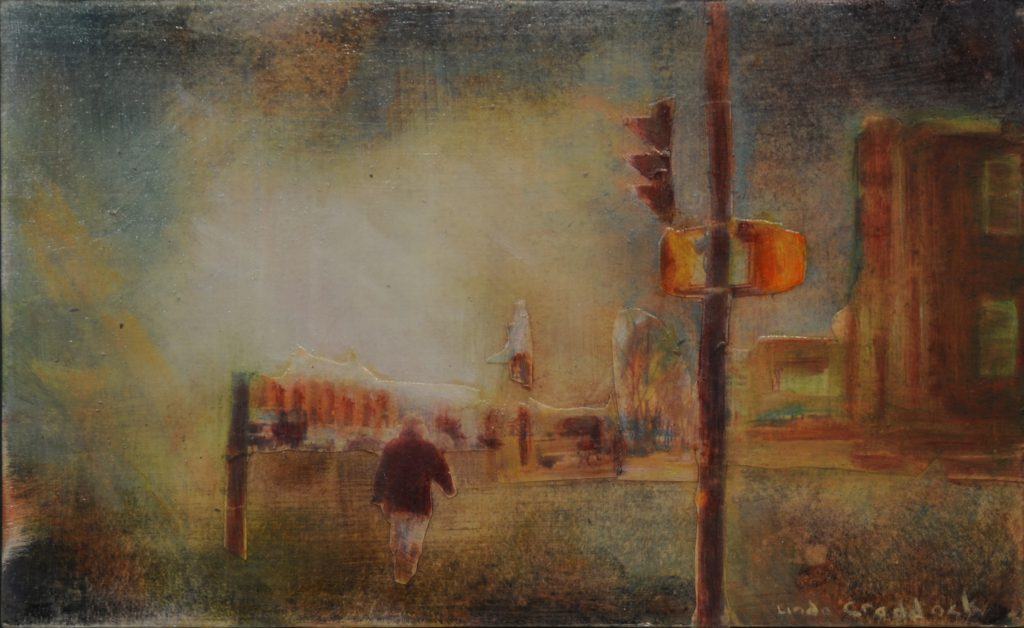 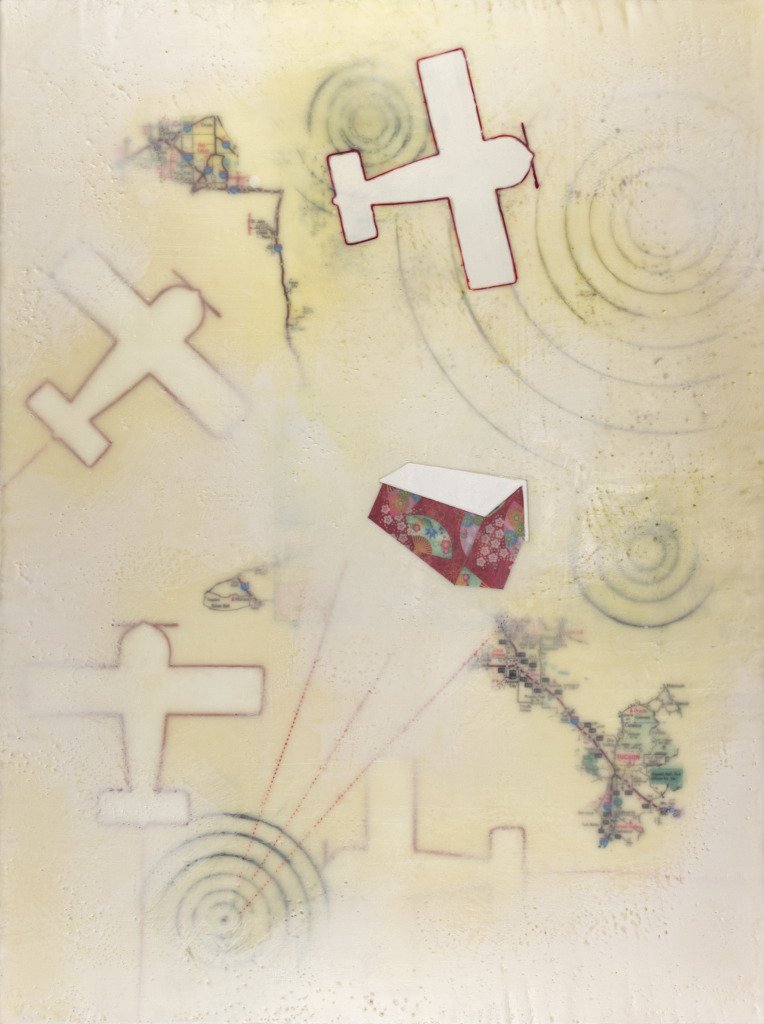 A month ago, the three authors featured in this issue came to Burlington to read from their work. It was wonderful to hear the voices behind the voice in their writing, and fitting to hear them in person: the work is personal, interpersonal, and intimate, but it speaks to a broader audience—to all of us who find ourselves self-consciously interacting with the present while privately engaging with the past. To anyone keeping a secret—to anyone who is a parent. In thinking about the challenge of editing, I returned to one of my favorite books on writing, Stephen Dobyns’ Best Words, Best Order. I was struck anew by a quote he brings in from Chekhov. The only task of the artist, Chekhov says, is “to know how to distinguish important testimony from unimportant.” The same could be said of the editor.

In Alan Kennedy’s story, the protagonist takes on the burden of a secret that sets her at odds with her self-image. Behind this story I hear the ghost of Hawthorne’s Wakefield, a man who left his house one day, took a room on a nearby street, and then returned to his wife twenty years later without explanation. At first we think Beanie is Wakefield, leaving her husband without telling him, but then we begin to wonder if Carol is the one who shares what Hawthorne calls “Wakefield’s unprecedented fate”: “to retain his original share of human sympathies, and to be still involved in human interests, while he had lost his reciprocal influence on them.” Carol stays at home, caring for her impaired husband, whose greatest fear is that he will have to go away; but of course he is the one who has gone away, forever—or, as Carol says, “Always.” Carol begins to go away from herself, just far enough to see herself and not like what she sees. Or is it Beanie who has gone away from her? How many different ways we can be Wakefields.

Parenting is like having a secret you know your children will have to find out: the secret of history, of human nature, of suffering. As Artress Bethany White writes in “Almost a Mother”: “It is the heart that contracts / in these moments / instead of the womb.” I can read so much into that contrasting “contracts”: the womb contracts to give birth, in this case prematurely; the heart contracts, gets smaller, in avoidance of pain, even as it becomes infected, contracting feelings of loss and inadequacy. But to contract is also to enter into an agreement, to form a resolve, and we feel this strength in the stance White’s poems take toward the world, and specifically toward the “secret” of racism. In “Coils” she writes: “Daughter / your hair will govern your life / is what I think / but do not say.” Hair is a synecdoche, here, a part for the whole, which is the way racism works, but also what White uses to combat its effects. The Greek word means “to take on a share of,” and while aware of the burden she is passing on, White transmutes that bitterness into trust that her daughter will find the words she needs, the wit to defend herself, the humor we see White pass on through her poems.

R.A. Lev shows a kindred resolve, as she becomes aware of all she is bringing to her son’s swim lessons: her own sense of drowning in her past, with her family’s history of domestic abuse. “I don’t want my son to be comfortable,” she writes. “I want to save his life.” She wants to give him a confidence and assertiveness she lacks, and spare him pain, even as she knows that “that pain will make him who he is, who he becomes.” And knows that part of it will come from her: the list of things she has told past boyfriends about her father is the list of things she will one day tell her son about his grandfather. Past and present tense are interchangeable in “The Swim Lesson.” Lev could easily say, as Linda Craddock says of her artwork: “What we understand as being “now” is in fact an amalgamation of personal and collective experiences interacting with a current framework of existence. … The conflict between conscious memory, subconscious memory, and reality form the framework for my work.”

The images of the town in rural Alberta that Craddock moved away from—another Wakefield—fall into two overlapping categories: Change and Memory. In the painting “Memory: Saturday Night,” the things we can see are peripheral, cut off, while we are drawn to the reddish center, as if seeing through closed eyes—we feel the effort of memory in the painting, of trying to call up what used to be there. Marking all these works is an ambivalence—whether, as Craddock puts it, to get more involved with the past or distance oneself from it. From “Wakefield,” again: “Amid the seeming confusion of our mysterious world, individuals are so nicely adjusted to a system, and systems to one another and to a whole, that, by stepping aside for a moment, a man exposes himself to a fearful risk of losing his place forever.” But isn’t that what art is for? To take us out of those systems, those habits, to make us step aside and lose ourselves, to put us all on equal footing: unsure of our place, open to change.