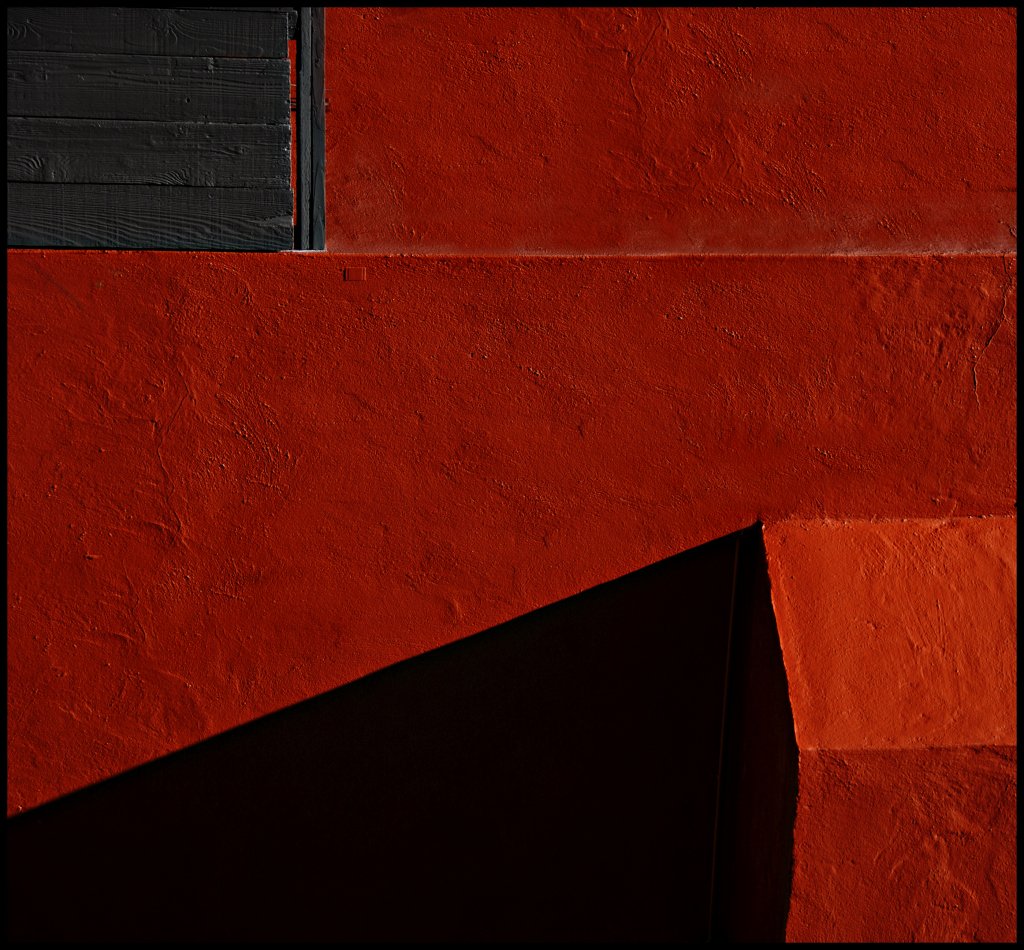 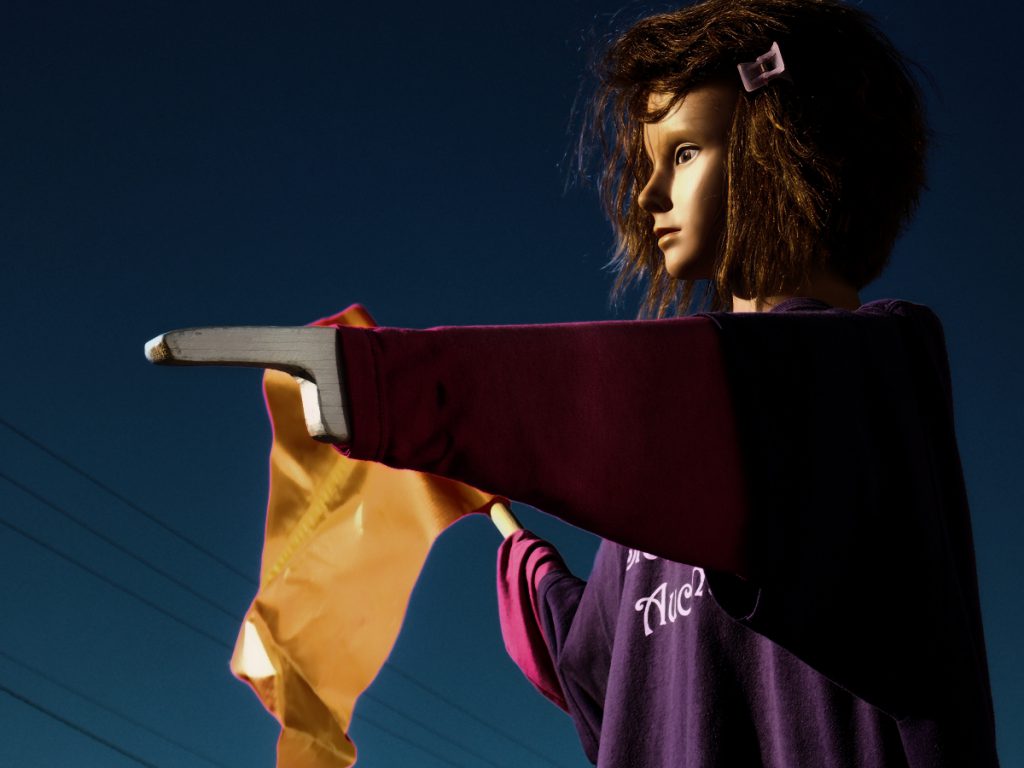 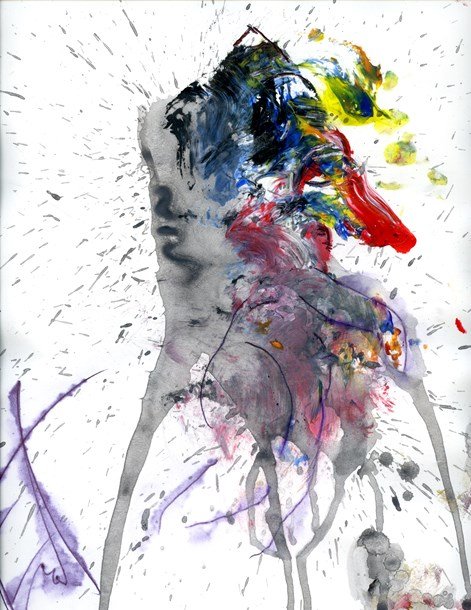 The pieces in this issue are introspective; Proust, their patron saint. They suspend us in the aura of childhood, the realm of unarticulated desires and contrasting perspectives, the shifting weighting of memory that comes with the passage of time. In a world bounded by traditional moral judgment, they create havens for a purposive, equally moral negative capability.

Against the expectations of others (you should have children, you should submit to chemo) and ourselves (life should go according to plan), Shuly Cawood sets a story of loss that is both counterbalanced and intensified by the friendship of two women. What Cawood’s husband, an undertaker, does for bereaved people, these friends do for each other: help each other accept “the reality of the day [and] move forward within this reality, not the one they wished for.” In their journey together, we come to see how an unexpected loss can yield an unexpected light.

Steven in Warren Read’s story doesn’t yet have the same perspective on time. He is an adolescent, just beginning to have a more complicated theory of morality. He comes to understand that an action the world judges as criminal can have another side: the complex motives of the offending individual’s struggle with uncontrollable circumstances. Steven takes refuge in the space of the unplanned, where split-second decisions make themselves:

“I lay there, staring at the deep blue of the popcorn ceiling, at the million glittery stars that simmered in the wooly texture, just below the early morning darkness. And then I was with them, and above them, hovering somewhere in that space between the ceiling and the roof.” Not judging, just observing, hovering between thoughts and actions, between how he sees himself and how others might judge him, between feeling trapped and feeling free.

Paul Hostovsky’s poems play in this incommensurate space: the space between a public stance and what we keep to and for ourselves. The space in which he can hate Hitler but love his Hitler stamp, or crawl out from under the shadow of history, like Gauguin’s grandson: “Toward the end of his life / he made hundreds of collages / of orthopterous insects—/ katydids, mantids, cicadas, / crickets and grasshoppers with long hind legs for jumping, / or you could say, flying; / and for making a rasping, chafing sound, / or you could say, song.”

Like Hostovsky’s poems, Thomas Gillaspy’s photography zooms in on its subject matter. Balancing contrasts of light and shadow, of colors, of lines and shapes, of the flat and the three-dimensional, his urban minimalism creates optical illusions the eye can rest on. A photograph of part of a white building becomes windows in the sky, crossed by wires or the shadows of wires. Gillaspy, too, inhabits the space where we don’t try to stand where we can see the whole and say what it is but instead immerse ourselves in a more nearsighted point of view, one that is anything but myopic.

That Line Between Truth and Secrecy
Chop-and-rearrange