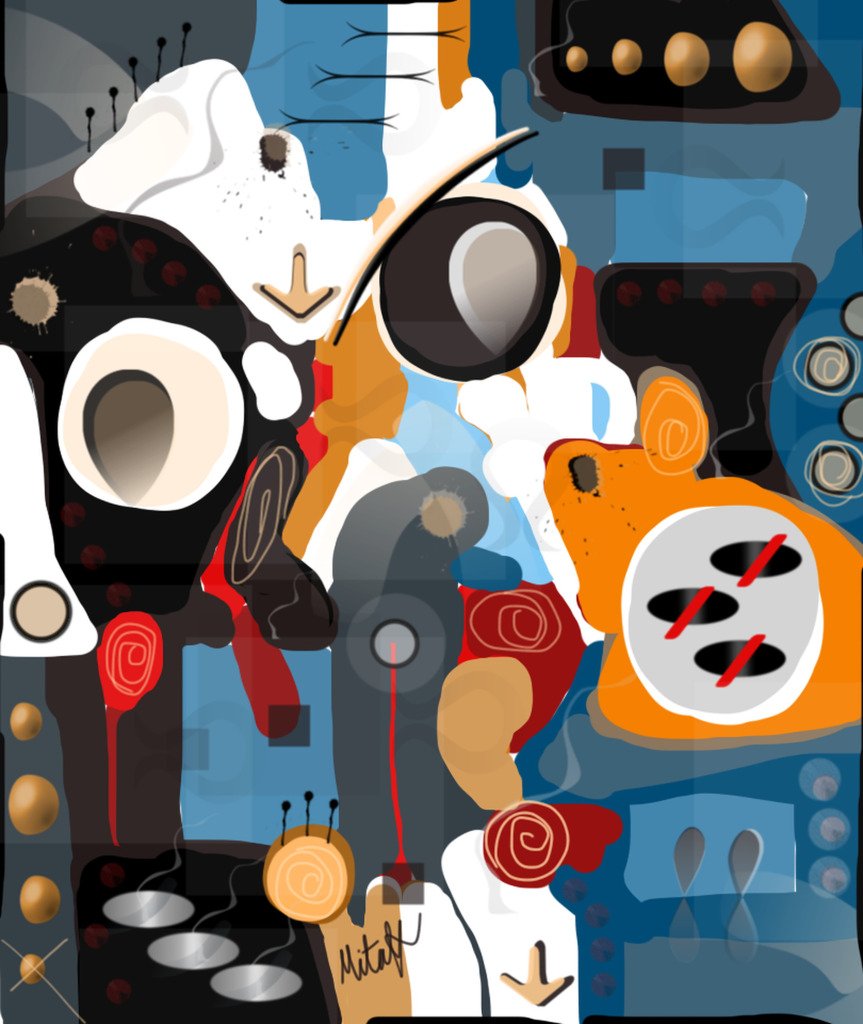 In Ed Boyle’s story, “Making Weight,” the narrator has to lose two and a half pounds in a few hours, so that he can participate in the first wrestling match of the season. To have a chance of winning, he must deprive himself in extreme ways that risk distorting who he is. And as he wrestles internally, too, with the loss of his father and the vulnerability of his brother, he comes to understand what matters more deeply to him than his personal ambition, and what else he must sacrifice to preserve that.

Terry Minchow-Proffitt’s poems, inspired by the seven last utterances of Christ on the cross, wrestle with this paradox of having and losing. As Mary beholds her son, “still / in her eye who he was,” we feel his growing fame shift abruptly to the temporality of his death: “before the world / got to him.” In these seven poems, the world is always “getting to us” in small and large ways, though mostly large: the travails of terminal illness, the moral injury of the Holocaust. These wounds are always tempered by love, like Mary’s, that “tenders the distance down.” In the face of cruel circumstances that bring together the height of love and the depth of suffering and grief, what the poet has and could lose is faith. Or we might say heart: whatever it is that “gets your hands raised,” as Casey puts it in Boyle’s story. These are poems of faith, but a faith as ecumenical as great heart.

The shifting registers and trains of thought in Minchow-Proffitt’s poems put me in mind of Montaigne, a skeptic of everything but his faith and the heart, and I feel that essayist again in Timothy Kenny’s account of his “month in a far country.” Kenny travels the way Montaigne did—taking note of differences, leaving himself open, judging only those in power—though with a significant difference: Kenny is a teacher. What assumptions does he have to shed when he brings 23 years of experience as an American journalist to teach basic reporting in Azerbaijan, where the media is government-controlled? The classroom becomes a microcosm full of the possibility of change, as we watch conflict evolve into a guarded mutual respect, fellow-feeling and accommodation between teacher and students. From Kenny’s collage of background and details emerges a sense of the “time, balance, and growth” that our featured artist investigates through “the unpredictability of the process” of her collages.

In her work featured here, Michal (Mitak) Mahgerefteh has moved from collage to making digital art on an iPad app: abstract art made with an abstract medium. But in losing texture, the tactile, she gains fluidity. I’m struck that Mahgerefteh speaks of wanting to create a “sense of peace, and quiet focus”—meditative qualities—with such dynamic work, full of motion that paradoxically “bring[s] balance to the mind.” It reminds me of what Casey says of his brother Patrick, in Boyle’s story: “It’s as if all that chaos makes something inside him calm.”
This impresses me as the movement in all of these works: from chaos to calm, as if it’s the disruption of what we know that lets us shed our self-involvement, lose ourselves in a preverbal interiority, regain our souls. As Minchow-Proffitt writes: “I want the happening to happen again / back inside the moment without why / when it’s not yet dawned / that there are words / to invite back Paradise…”

I keep moving my characters
Being first, being accurate, being fair
Mix and match until my muse is satisfied
The Litmus Test is Love