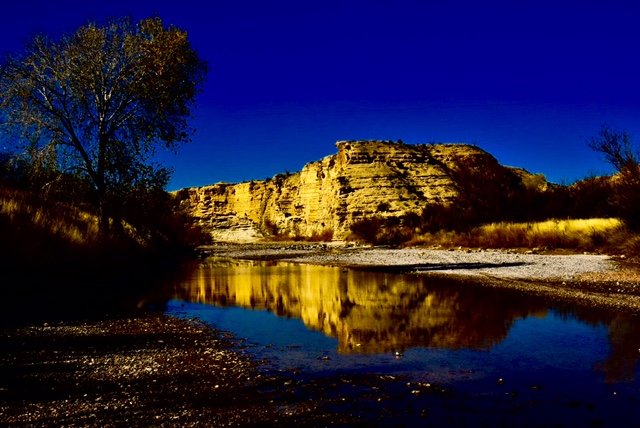 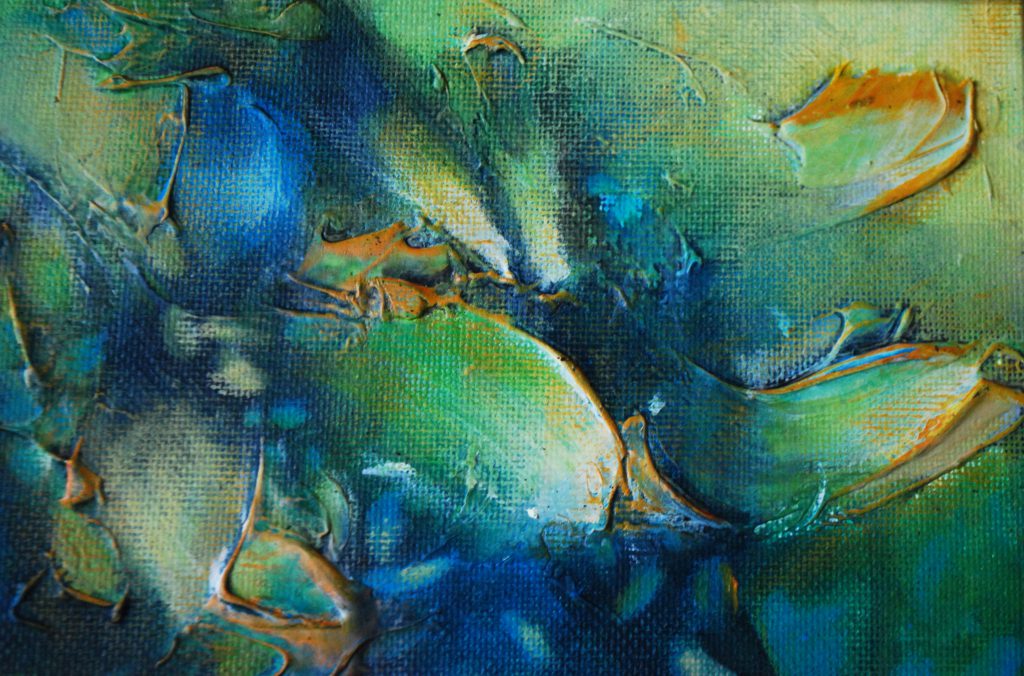 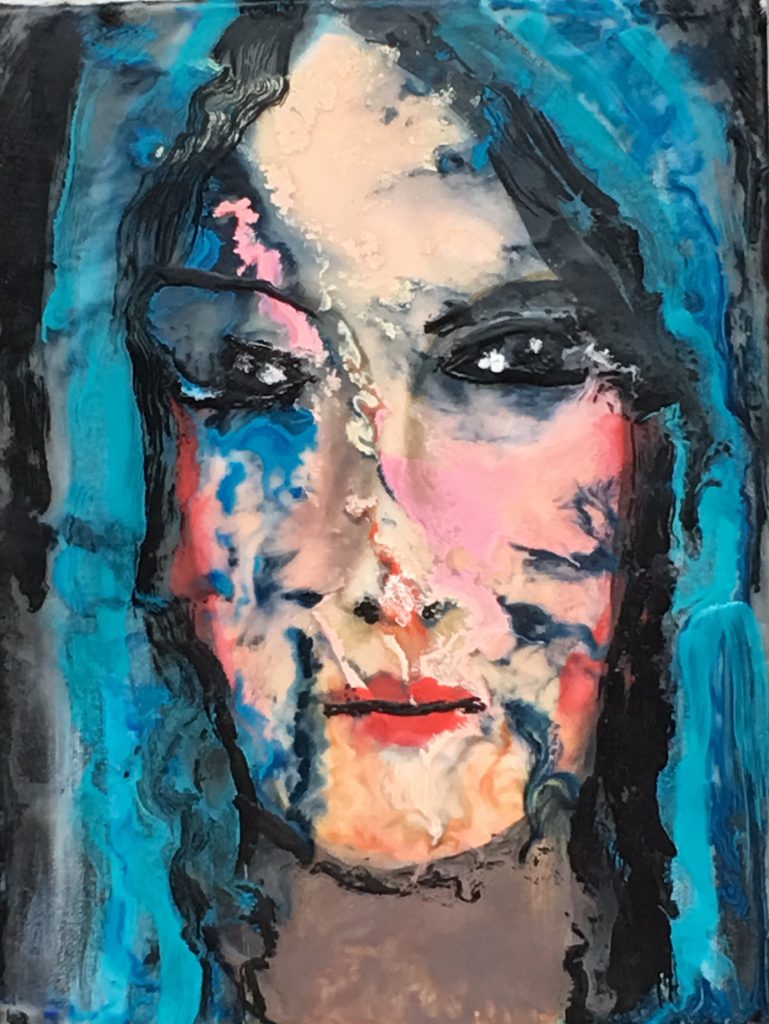 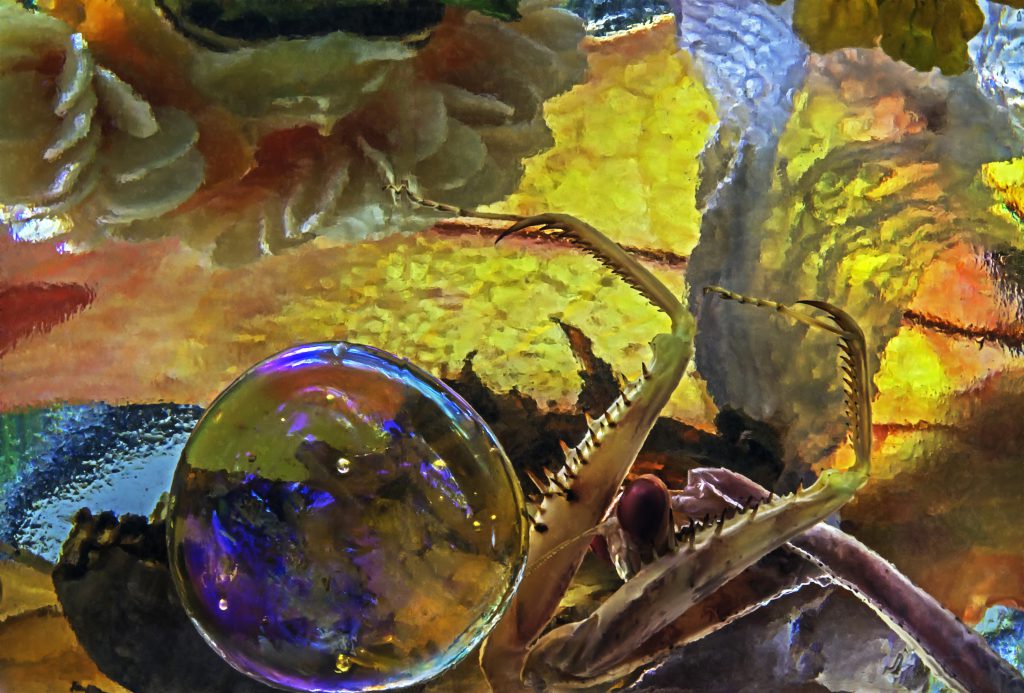 In her haunting story “The First Task of Letting Go,” Christine Linn gets inside the mind of a mother thinking about her teenage son’s suicide. The story takes an unusual approach: first, zeroing in on the specific moment of finding the son’s body, and second, remaining in the conditional tense throughout the story so that we can never be sure that this suicide actually happened. There is so much detail and grief that we think it must have come to pass, but in truth, this could only be elaborate planning. Then again, if it is planning, that forces our minds to circle back around to the undeniable fact that there is something wrong – whether that something is an unexpected death or a son who is so depressed his mother can’t help but fixate on the worst possible outcome.

Naomi Ulsted’s essay “Bugs” includes fixation as well, each family member trying to cope with a bug infestation in their house and the possibility that the bugs might be living on their bodies as well. What is wonderful about this essay is how Ulsted uses this incident to paint a perfect little picture of every person in the family as an individual and how they interact with each other, their family dynamics. There is also a strong focus on the feeling of shame and the ways in which that drives most of the interactions that take place within the essay (or, in the case of the speaker, lack of interactions).

Jonathan Louis Duckworth takes such beautiful leaps in his language that it’s easy to float along with him as he moves from thought to thought, to “drift amid plethoric spores of light / seeded in a dark / outside of the misted gasp of breath”. He is skilled at including humor in his poems too, as in “Slipstream of Consciousness” when he discusses an attempt to avoid a speeding ticket and in “Twenty-five” when he methodically lays out wisdom he managed to accumulate in 25 years, a mix of silly observations and deeper thoughts. Some of the more offbeat offerings: “A zebra is in fact not a horse / that went through a rebellious phase” and “I am not a Netflix & Chill / type & never will be.”

The photography featured in this issue comes from William C. Crawford, an artist who is interested in forensic foraging photography and who wants to use simple photographic techniques to highlight the more mundane and ordinary details of life. These range from landscapes with mountains to animals to man-made objects like hydrants and crumbling houses. No matter what, the photos end up infusing the scene and/or objects with a vitality and vibrancy of color that both draws and holds your attention. These are images you want to stare at until you are sure you have absorbed every detail captured.

the magic of ordinary existence
actors in each other’s stories