Art editor Jennifer duToit Barrett recently had this exchange with Issue #41 featured artist Malaika Favorite. Here’s what Malaika had to say about the symbolism behind her work, how history and culture shape her art, and more…

The whole of the series “Down on the Farm” has a sense of learning—if not the passing down of knowledge through generations. I can’t help but feel a sense of comfort, even amidst the chaos of color, shape, and line. Are these works connecting narratives of a family or community?

My father used to raise hogs as a part-time venture. He sold some and some were killed to feed the family, relatives and friends. Hog Killing was a major event in our community; men from the neighborhood came to help do the dirty work, cut up the pork and make every conceivable food from the hog. I don’t think any part was wasted. They bled the hog to make blood-sausage,
cleaned the guts for chitlins and pickled the feet. The men cut up the fat to make hog-crackers in a large outdoor kettle. The scary part was cooking the head for hog-head-cheese. I used to enjoy hog-head-cheese until I came into the house and saw the head cooking in a large pot. I asked mom why the head was in the pot and she said, ‘That’s how we make the hog-head-cheese’. I quit eating hog-head-cheese after that experience.

Living with hogs was a part of my history. We made the mistake of naming some and then did not want to eat the family pet when it was killed. I have a profound respect for the beast; it seems every family in the neighborhood had a few pigs.

The outline of a pig takes its place in every piece in the series. This shape often includes scenes of everyday life, such as preparing a meal or attending church. What does the pig signify for you in this series? Has this animal been used frequently in your other work? If so, has it taken on different meaning?

Hogs were a part of our culture and an interesting part of the quilt of southern life. I grew up helping care for them. They had a habit of running away to the neighbor’s house looking for better slop. We had to find them and chase them home. We had to feed them, and once I helped to birth the piglets. I was amazed as the little pigs popped out of the wailing mother one by one and immediately started hunting for the nipple.

The hog has been a staple image in my art and writing. I have several poems inspired by hogs, and I also created a woodblock print, which was the inspiration of this series. To me this animal is symbolic of survival and determination. Survival for families who raised pigs, and the spirit of
determination of the pig to eat and eat and eat as if eating was the only reason to exist. Here the pig becomes symbolic of human greed; in our case the greed for more and more money. Like the pig we can never get enough.

As both a visual artist and writer, do you find yourself inserting narratives/ stories/ and/or actual words into your artwork?

All of the works in “Down on the Farm” emit acceleration—collision, chaos, and overlap. Are these layers building to tell a single narrative, or do they bring together the stories of many?

For me, the chaos in the paintings is a part of the multi-dimensional quality of southern life. Nothing is ever as simple as 1-2-3. There are so many layers to our culture, and I imagine to any culture. I can never incorporate everything I know in one work. I enjoy starting with something basic like the shape of a pig and then surprising myself with what comes out of that one image. I didn’t have a plan when I worked on these. I started with the pig or the woodblock print of the pig and then invented a world around that image. With hogs, there is always something else to talk about.

“Down on the Farm 1” is unlike the other pieces in the series. The pig image, now enclosed in a structure and being watched by onlookers, seems judged or on display. Is the animal protecting a community within a community? Are the subjects intentionally separated?

Down on the Farm #1 is a sort of glorification of the hog. Although we raised pigs for food we realized and respected the importance of the life sustaining qualities presented to the family by the hog. Hogs are probably one of the easiest farm animals to raise. My father tried cows, but he was unsuccessful with that. Hogs eat anything you give them, they don’t complain. Most families did not buy feed for hogs they just fed them leftover food. Hogs were convenient garbage disposals, and in the end, you got pay back for disposing of your garbage via the pig. In this work the farmers and families are expressing their respect and thankfulness for the hog. That amazing beast.

What inspired you to create a series about life and relationships on a farm?

I collect small farm animals because of my father and the people I grew up knowing. We were all into this holistic way of living. I didn’t understand that at the time but upon reflection I realize we were naturalist. We lived off the land and the land took care of us as we took care of it.

Unfortunately, today people have less respect for farm animals and food grown in the back yard. My nieces and nephews think all food comes from the grocery store or the fast food restaurant. They know nothing about raising chickens or hogs or killing animals for food. They know in the
back of their minds that animals are slaughtered for food, but they are not interested in the process or the true source of the pork chop. They are not aware of how raising animals sustained our community. I see my work as a teaching tool as well as a historical document.

Is there anything else you’d like to share with the Mud Season Review audience about this series?

I have continued the series using other animals. I start with the block print and then expanding the print into reflections on southern life. The final product is usually a pleasant surprise, something to laugh about but also a reminder of things past. 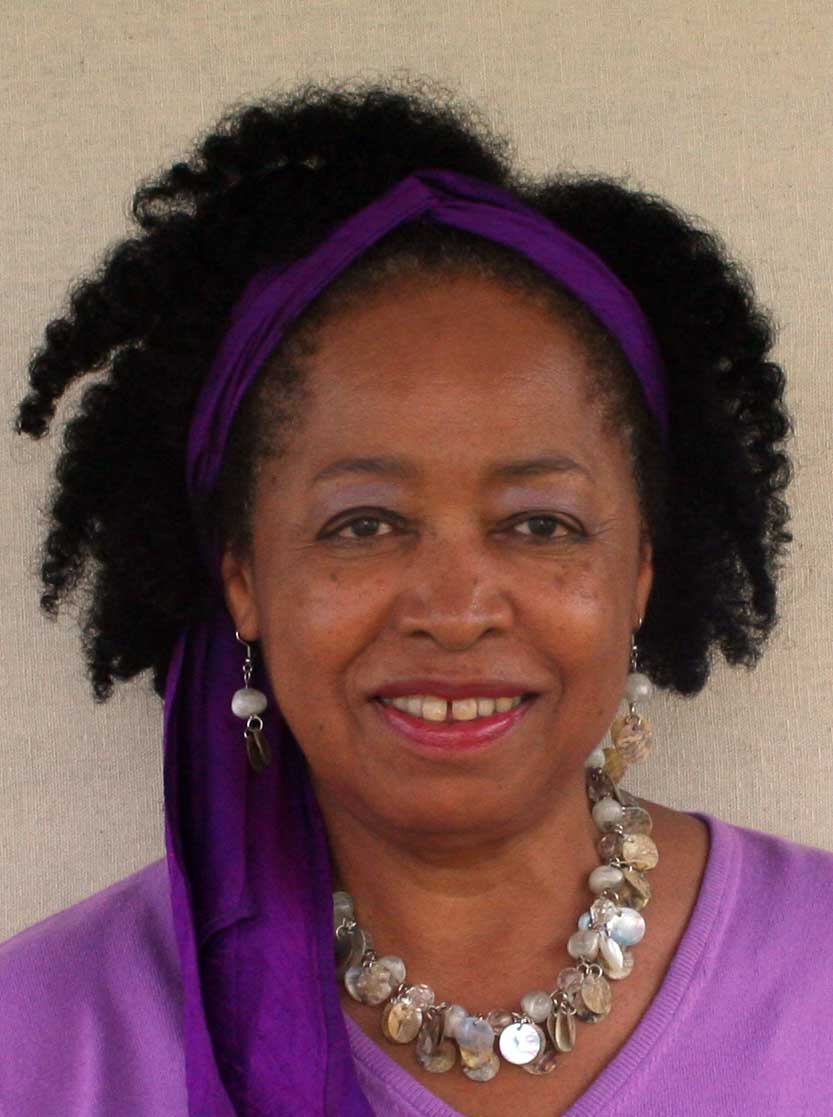