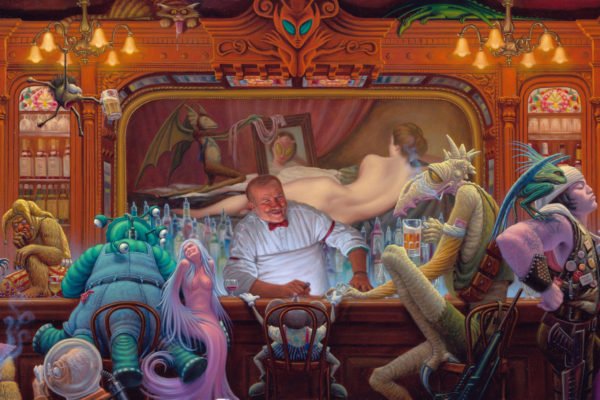 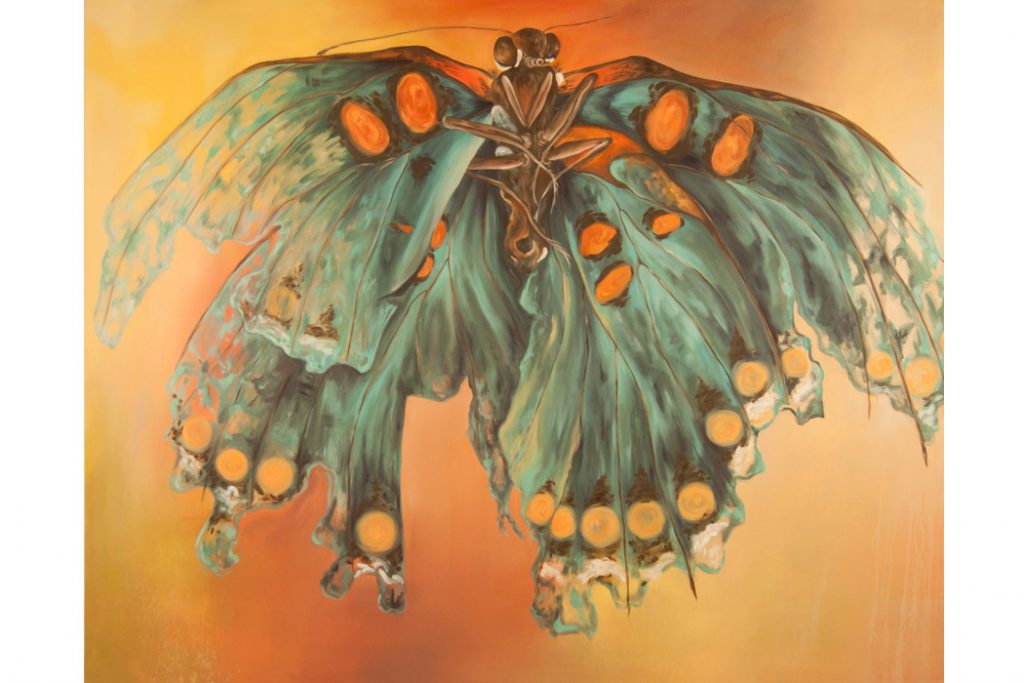 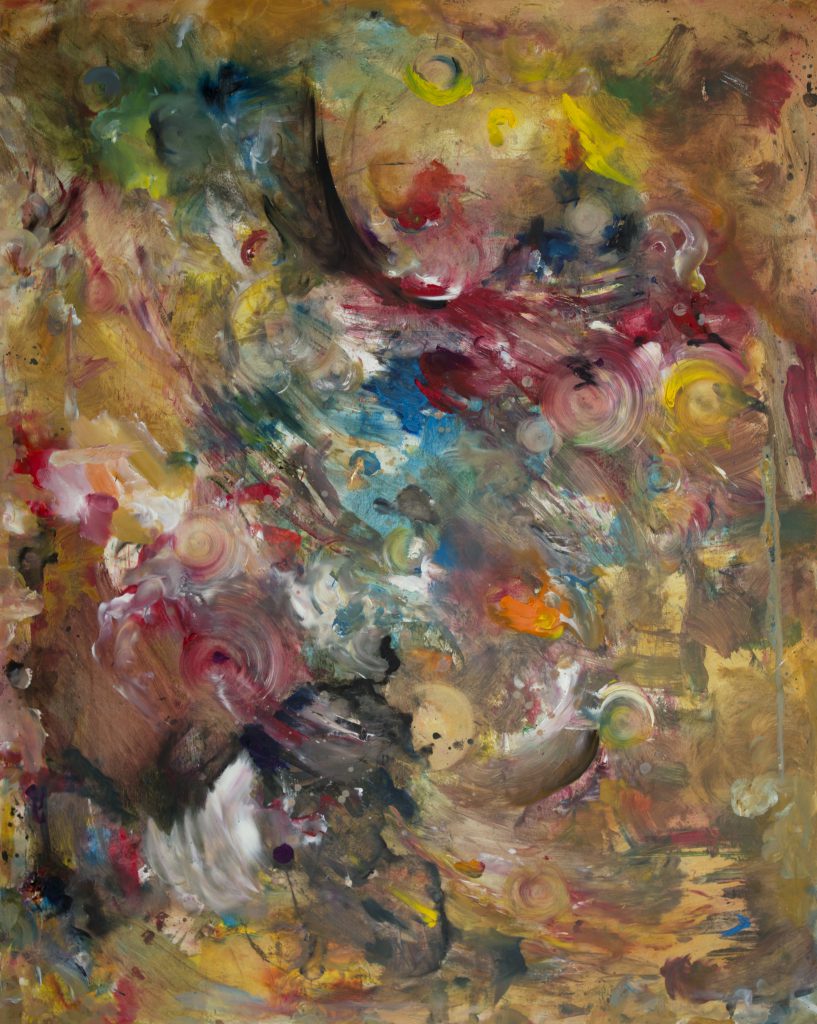 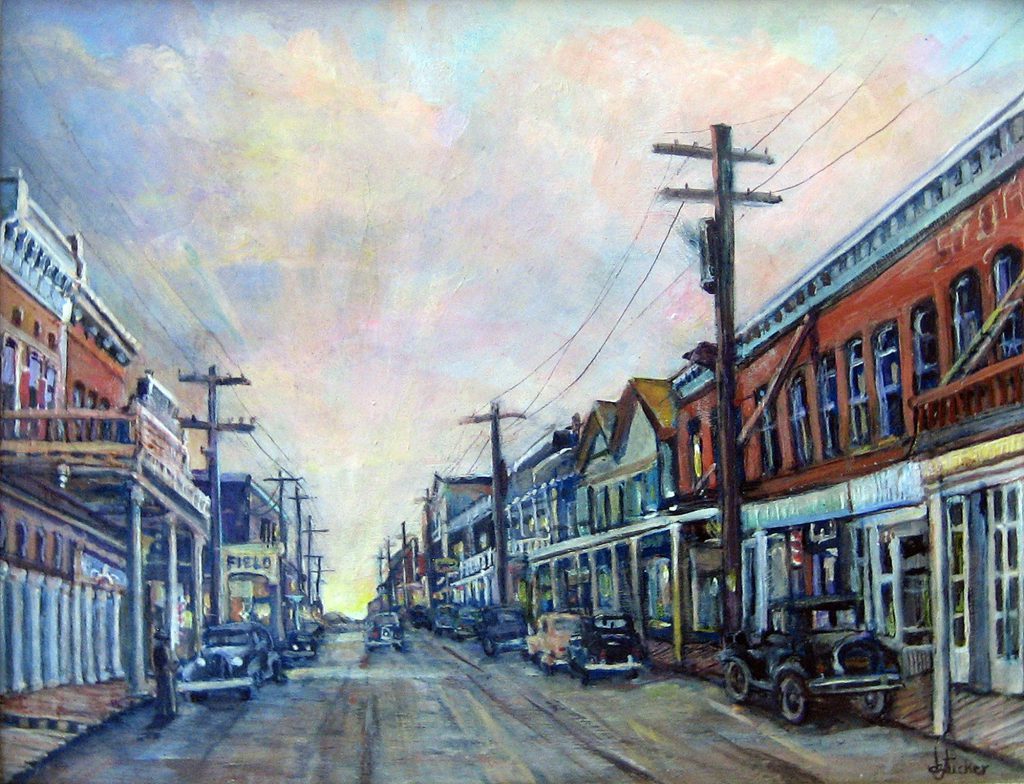 Images reign in Tyler Friend’s love-focused poems, vivid and specific images that leave the reader feeling like they have somehow been given a complete overview or backstory for the relationship being described. Friend also skillfully uses strong line breaks – or in the case of “On a Honeyed Moon,” vertical bar breaks – to sustain excitement. It’s not easy to predict where the poem is going to go next linguistically: “cat” becomes “cathedral,” “mode” becomes “modeled,” and the end of “chocolate” becomes “late heart rot.”

Loan Le’s short story keeps us guessing too, as it jumps between relationships that seem stable and calm on the surface (father-daughter, old friends, etc.) and stories of demons, ghosts, and other evil spirits. With hints of “monster” in every character, it’s increasingly hard to figure out if the story is fully grounded in reality or if there are supernatural elements involved: “You’d know if it was a changeling if the person’s mood changes without reason. When this happens, there are different methods of getting the real human back.” The question becomes: when is a mood change a mood change, and when is it evidence that we’re dealing with something inhuman?

The illustrations of James Warhola are filled with fantastic and often supernatural figures. Having been inspired and taught by his uncle, the iconic Pop artist Andy Warhol, from a young age, it was inevitable Warhola would be drawn to art. That, combined with his love of science-fiction, fantasy, and comics, led to him becoming an illustrator for magazines, book covers, and books, including many children’s books. His illustrations are sharp, expressive, and highly detailed; if, when looking at one of them, you can tear your eyes away from the first four or five aspects that catch your eye, you are sure to find other strange and wonderful additions in the background or hidden in the corners.

Our featured essay by Jordan Floyd focuses on metaphorical ghosts – past relationships, memories that haunt us, the way the history of a place can settle into its streets and buildings like a kind of possession. Throughout Floyd’s woven stories, a theme of legacy or inheritance emerges, and he wrestles with how to use his own mistakes, along with the mistakes made by those in his past (or those in history), to shape not only his present identity, but what he can become in the future: “having no other choice but to make something beautiful out of what my karma and atonement and blood demanded.” 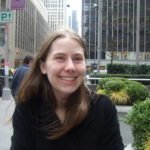